Leonardo Meda was born in Vimercate on January 5th, 1994. He grows up surrounded by his father’s colors and paintings. From a very early age, Leonardo shows a special interest
in the world of cars and engines and, whenever his father
is invited to car events or to the fast track, he maks sure
to go and follows him everywhere. He studies and starts painting in his father’s studio while attending the artistic high school Villa Reale in Monza. After graduating, he gets down
to work and opens ‘Attività Artistiche Leonardo Massimo Meda’ while continuing to pursue his dreams on wheels.
He paints his first pictures following his father’s technique,
but creating new subjects that express his passion for engines and beautiful cars. To date, he sells his paintings
in Massimo Meda art  galleries, works with his father,
and his passion is as alive as ever. 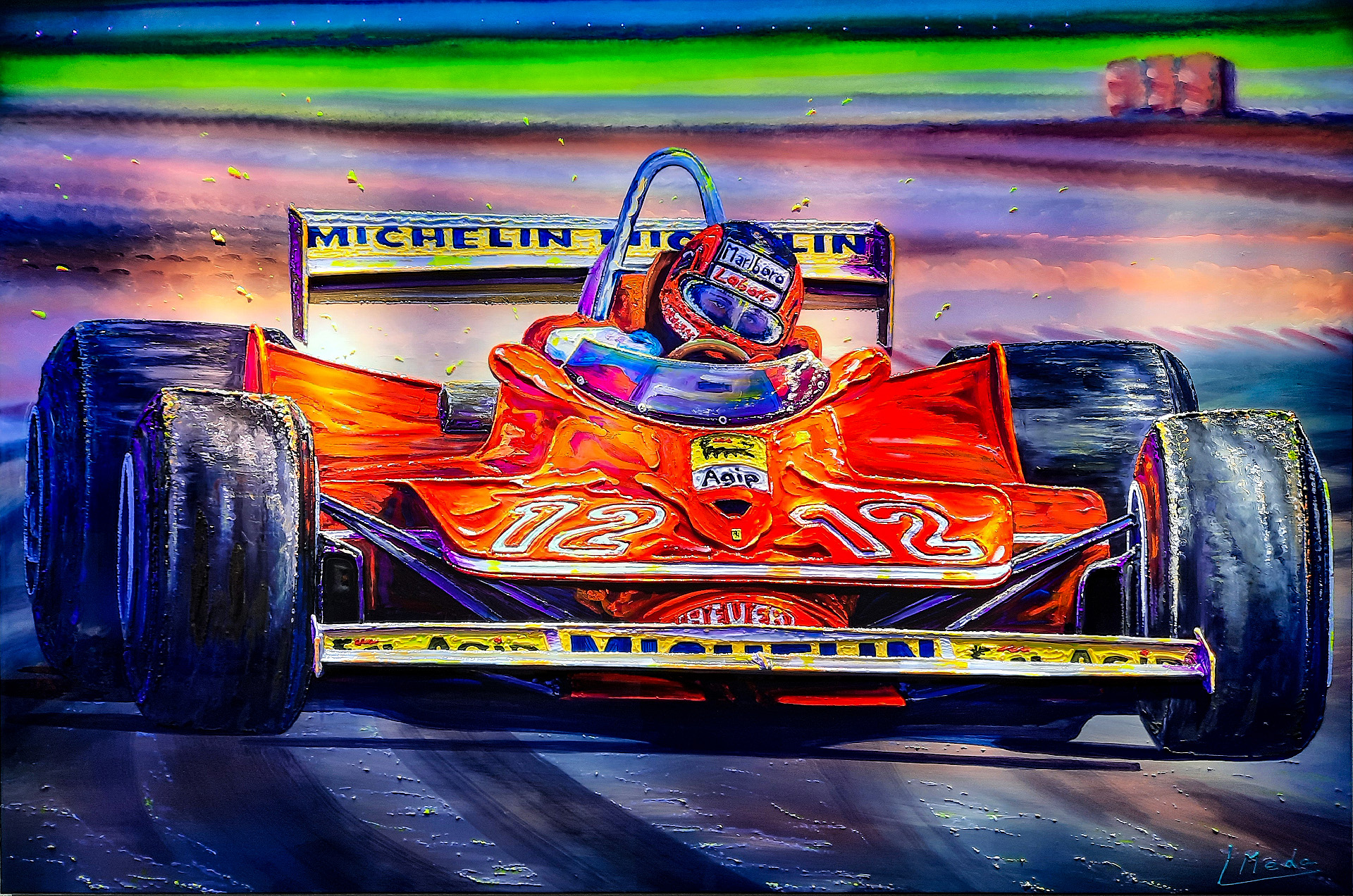 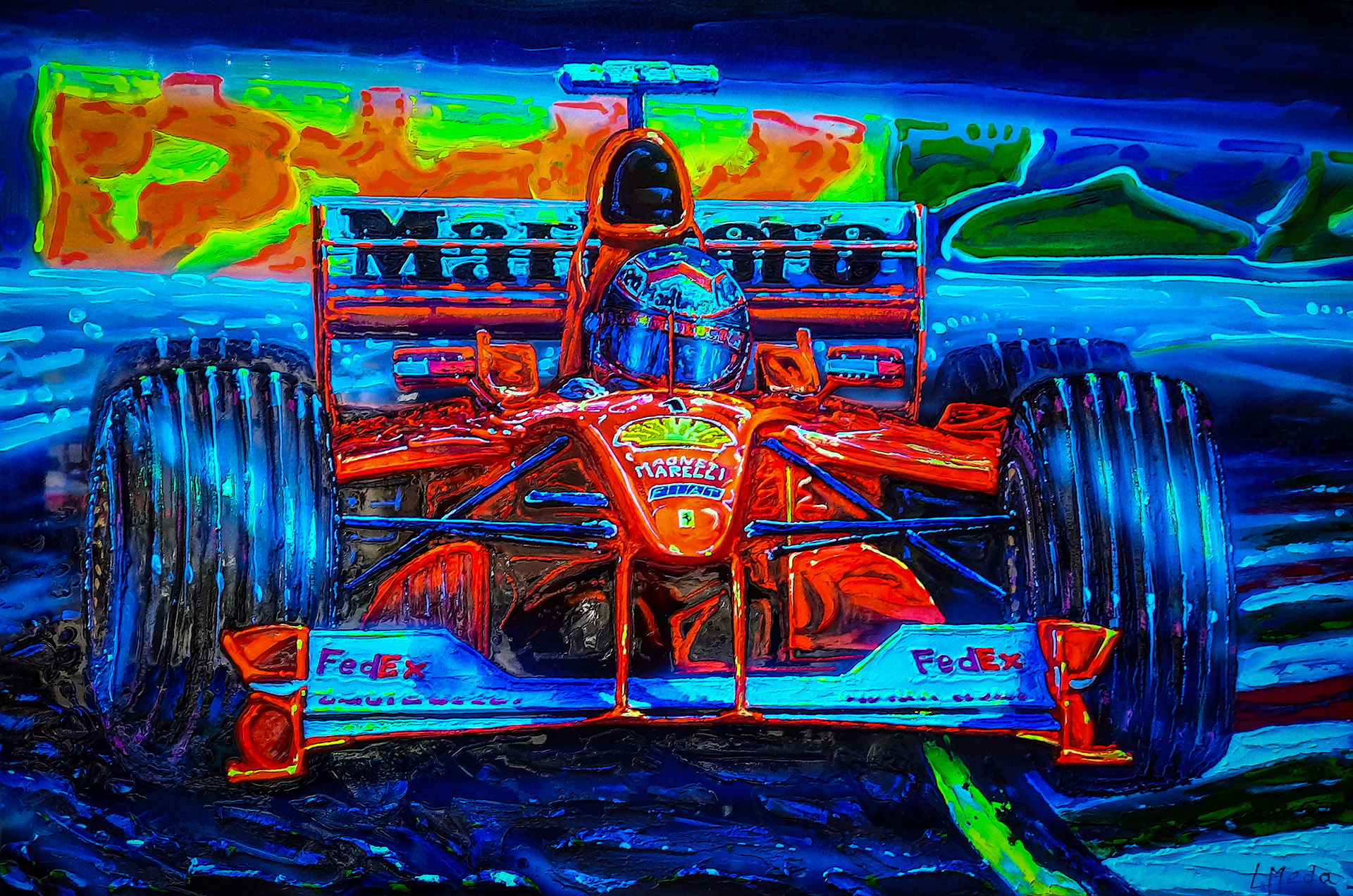 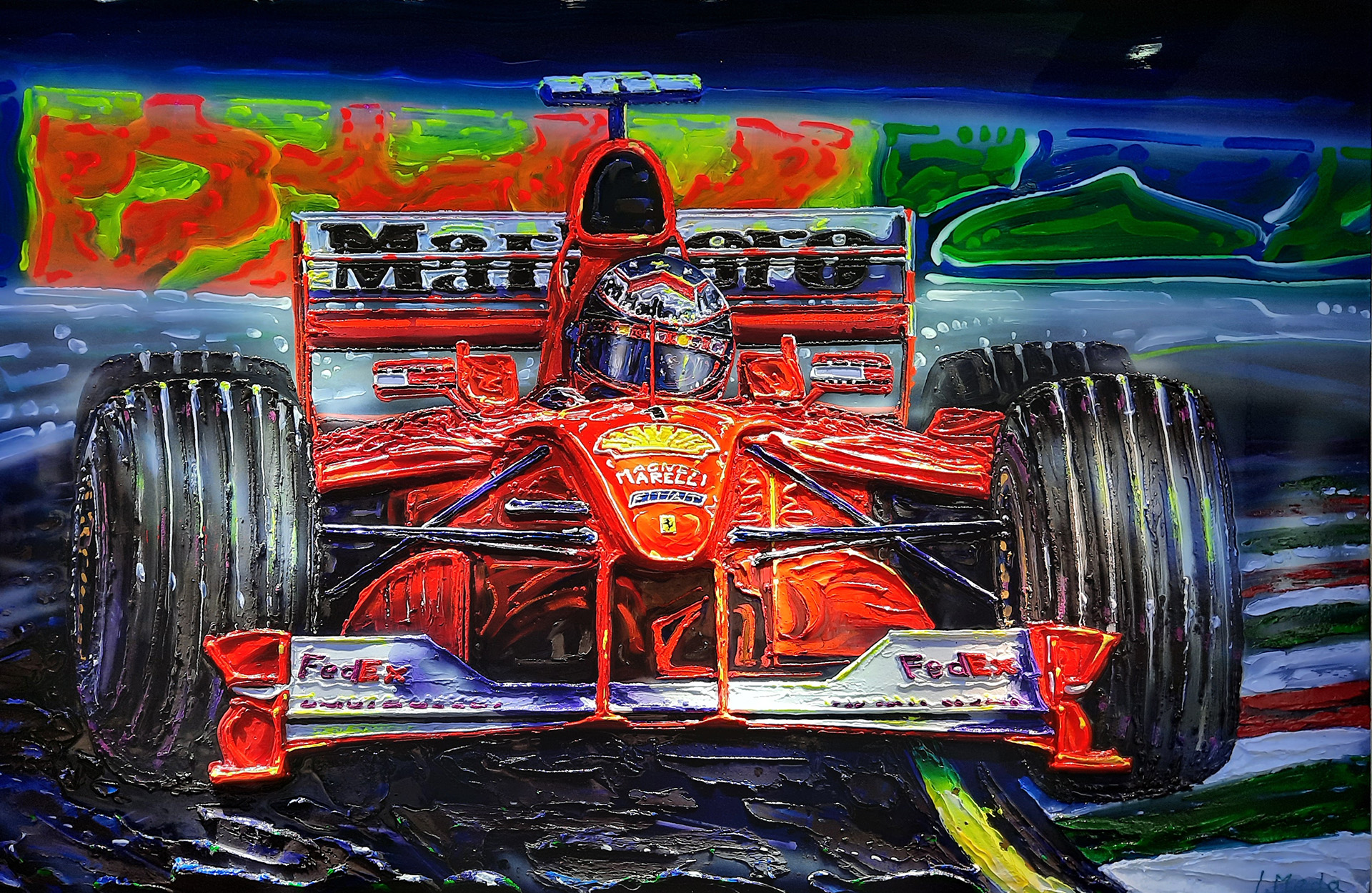 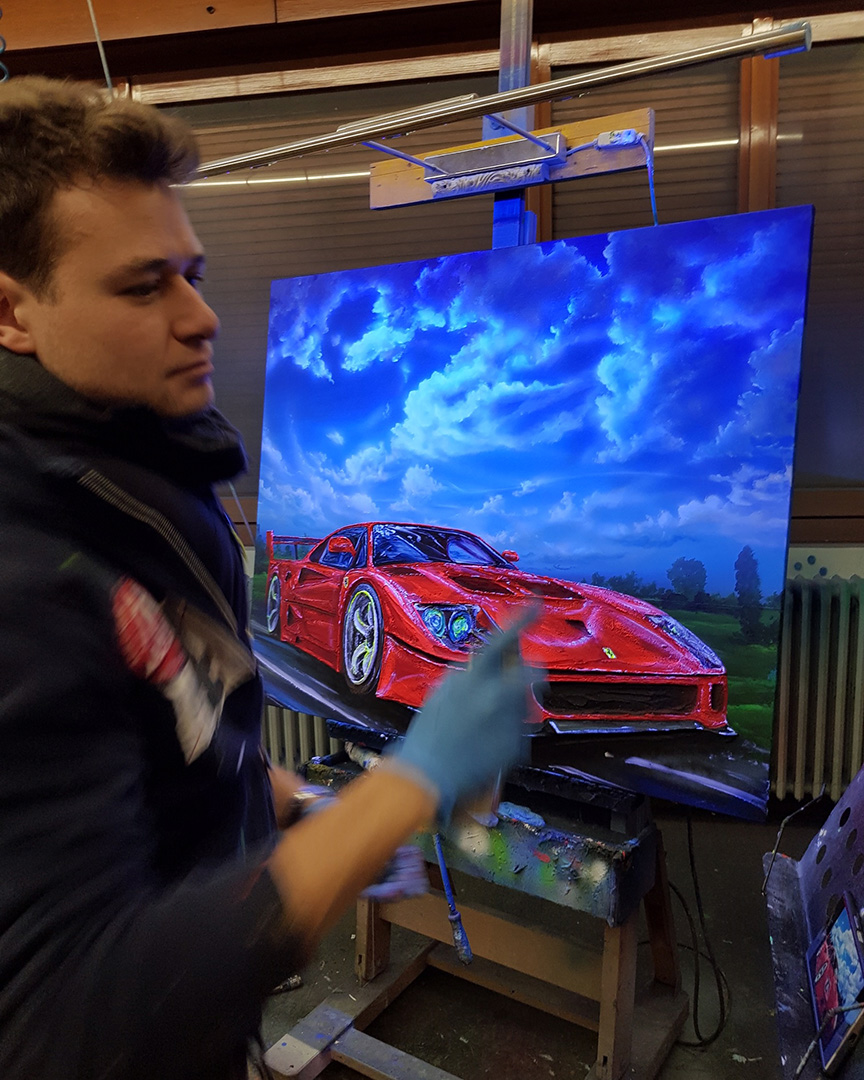 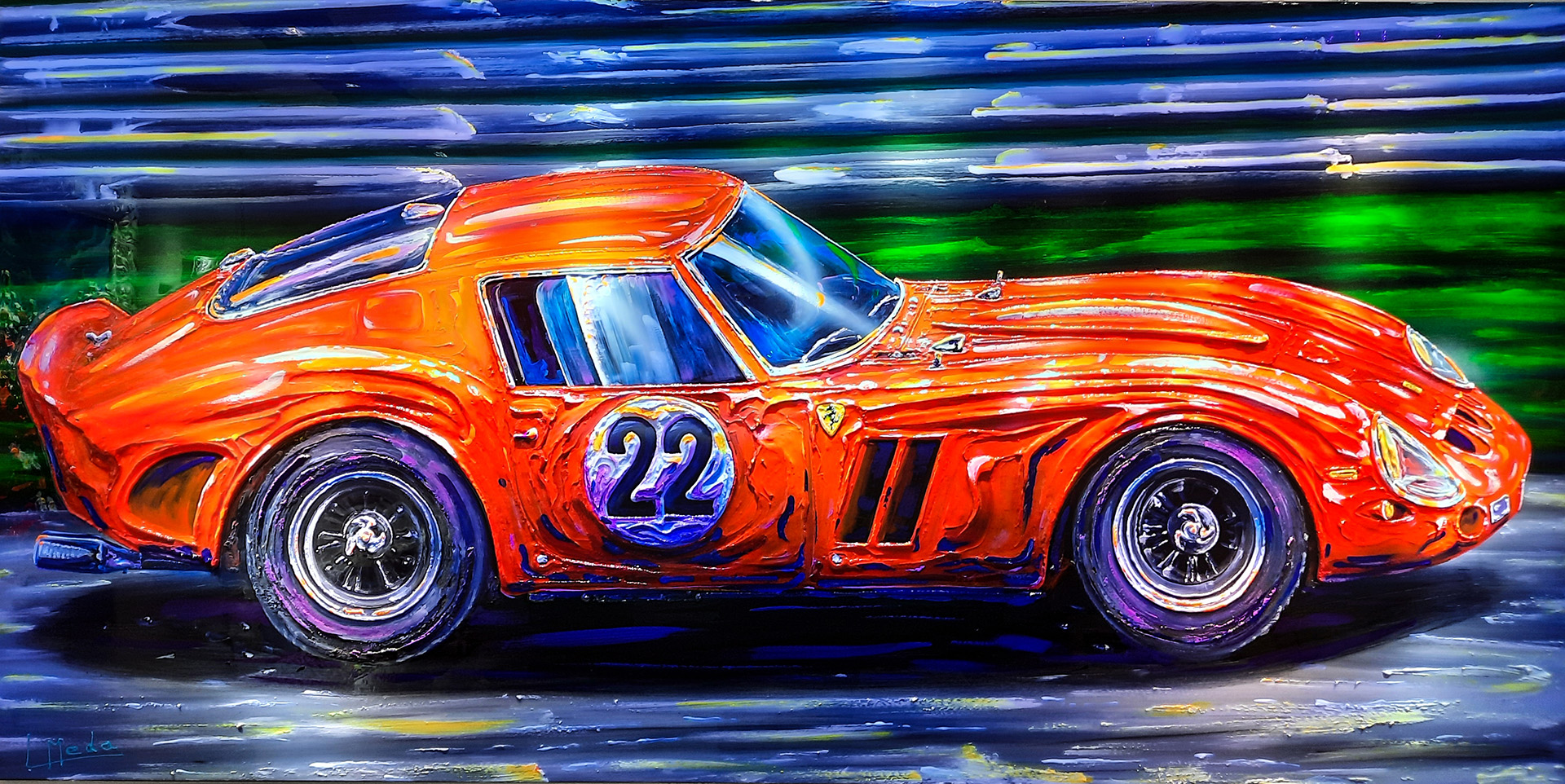 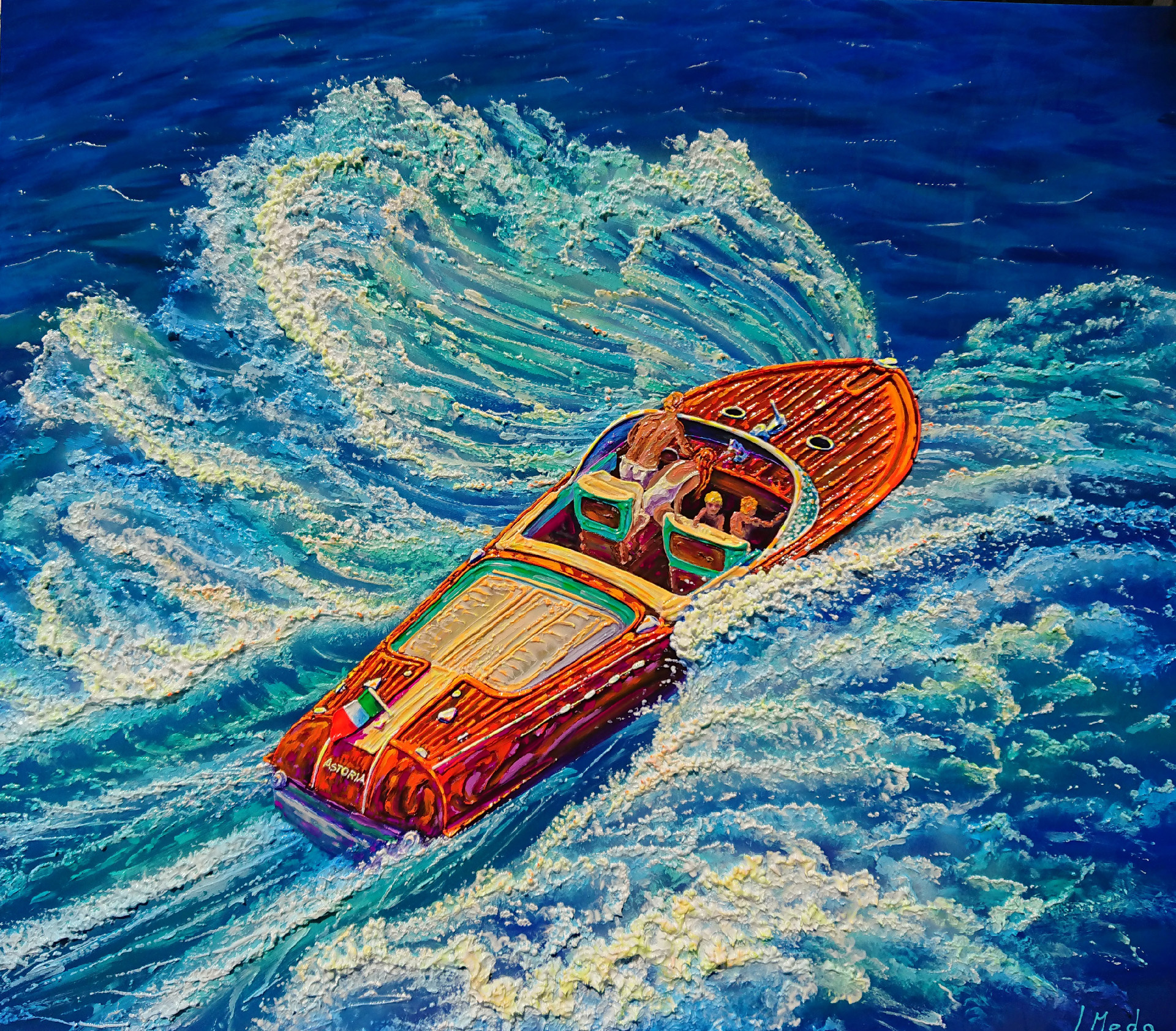 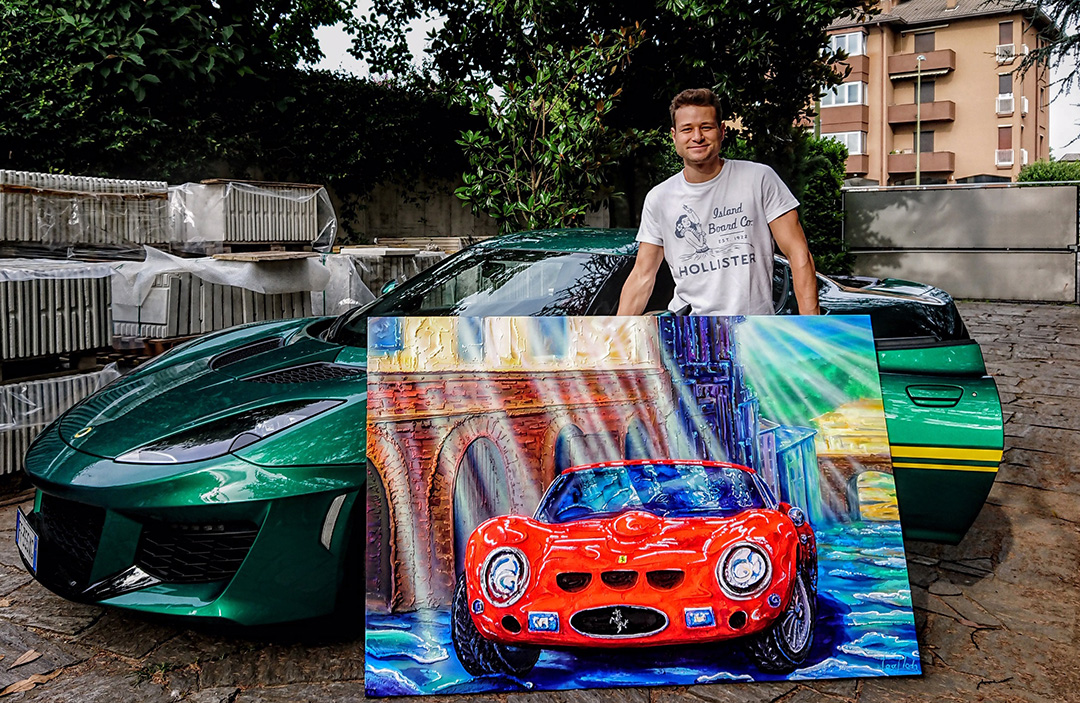 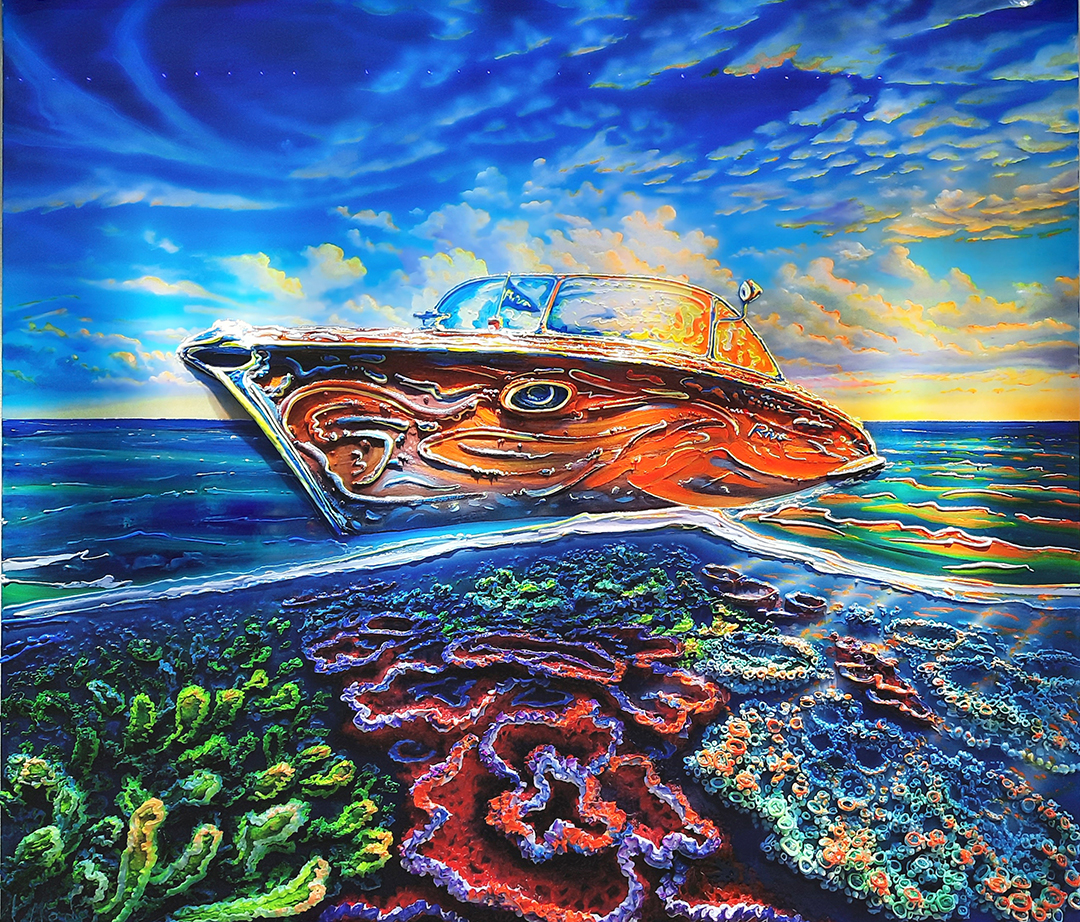 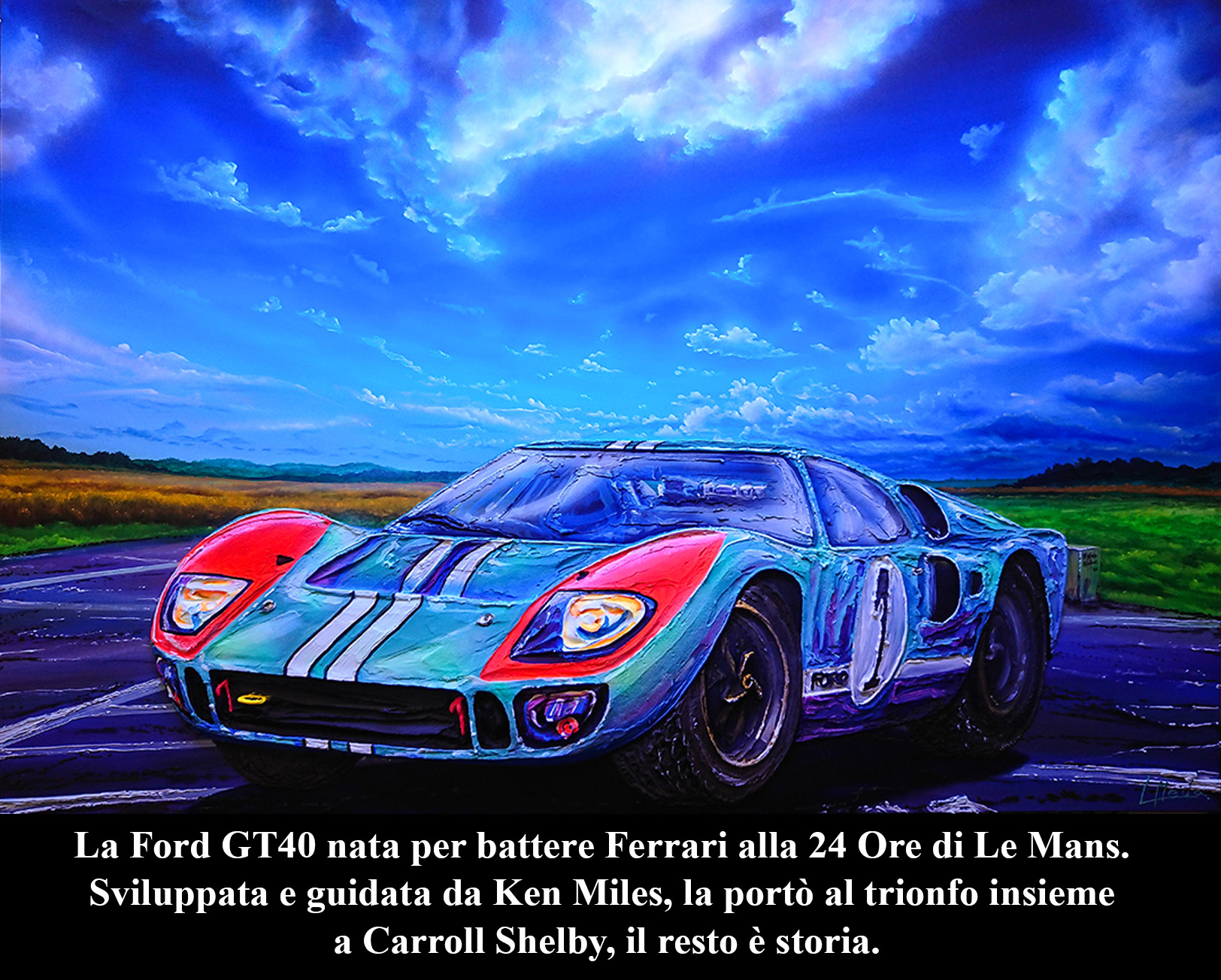 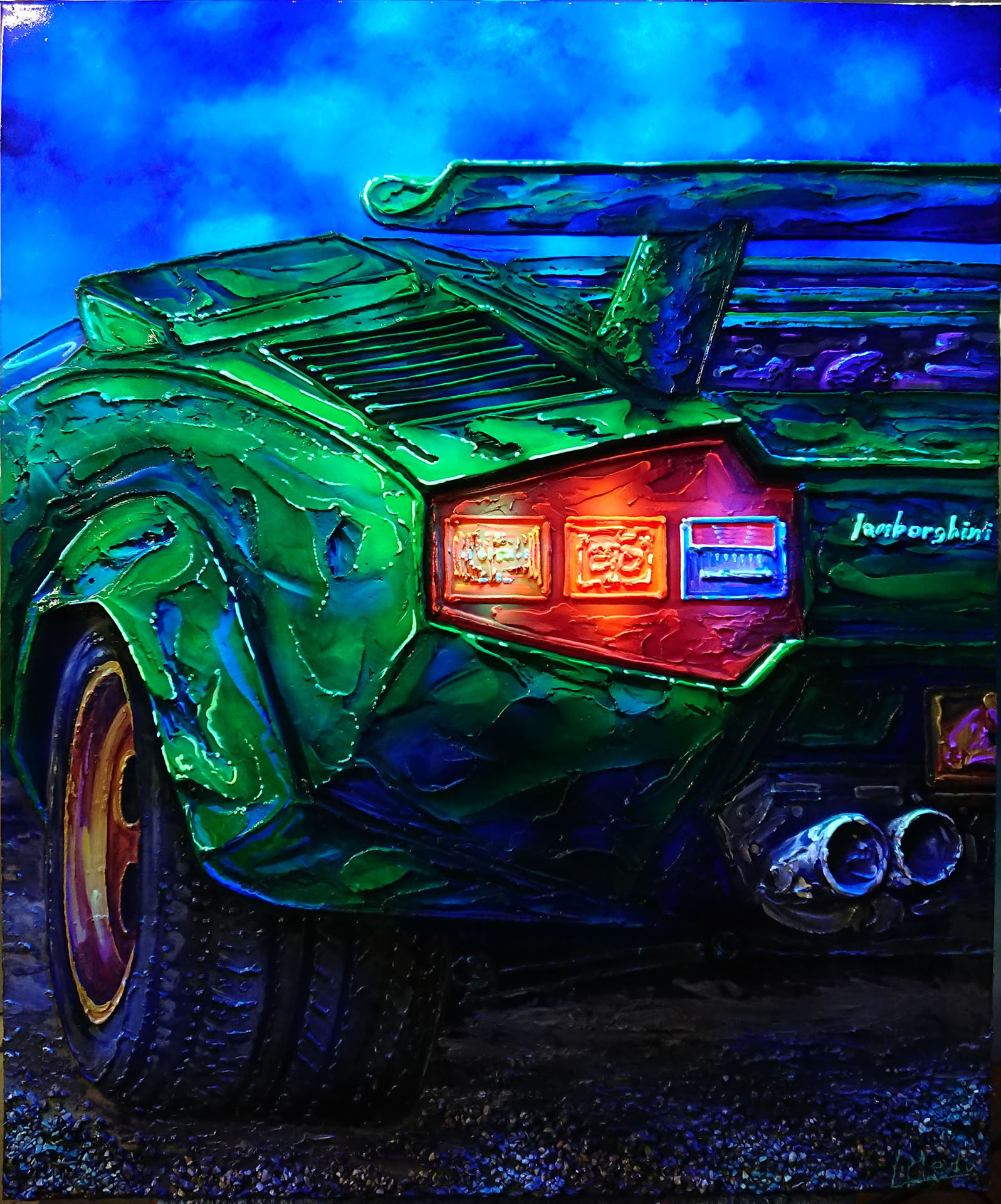 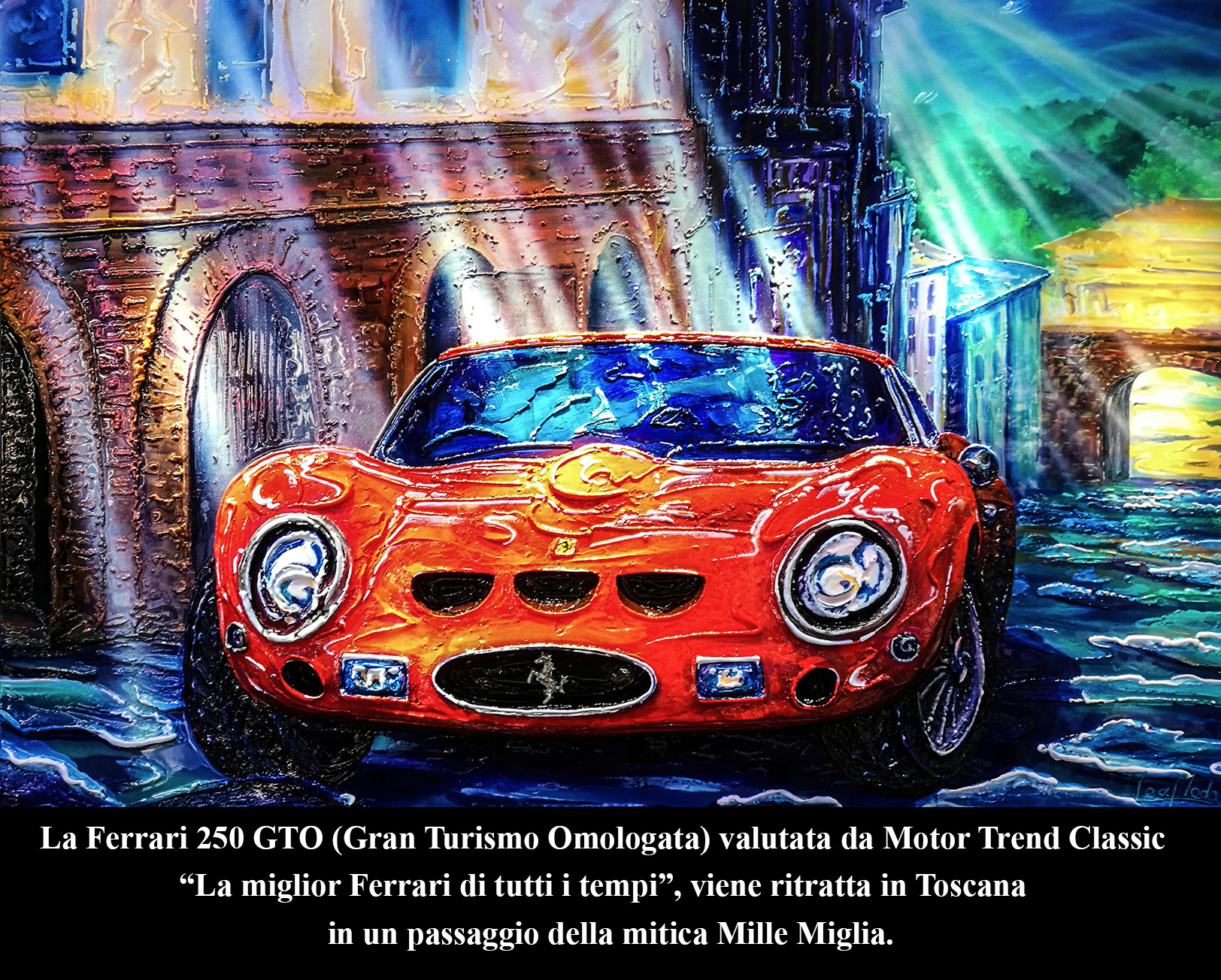 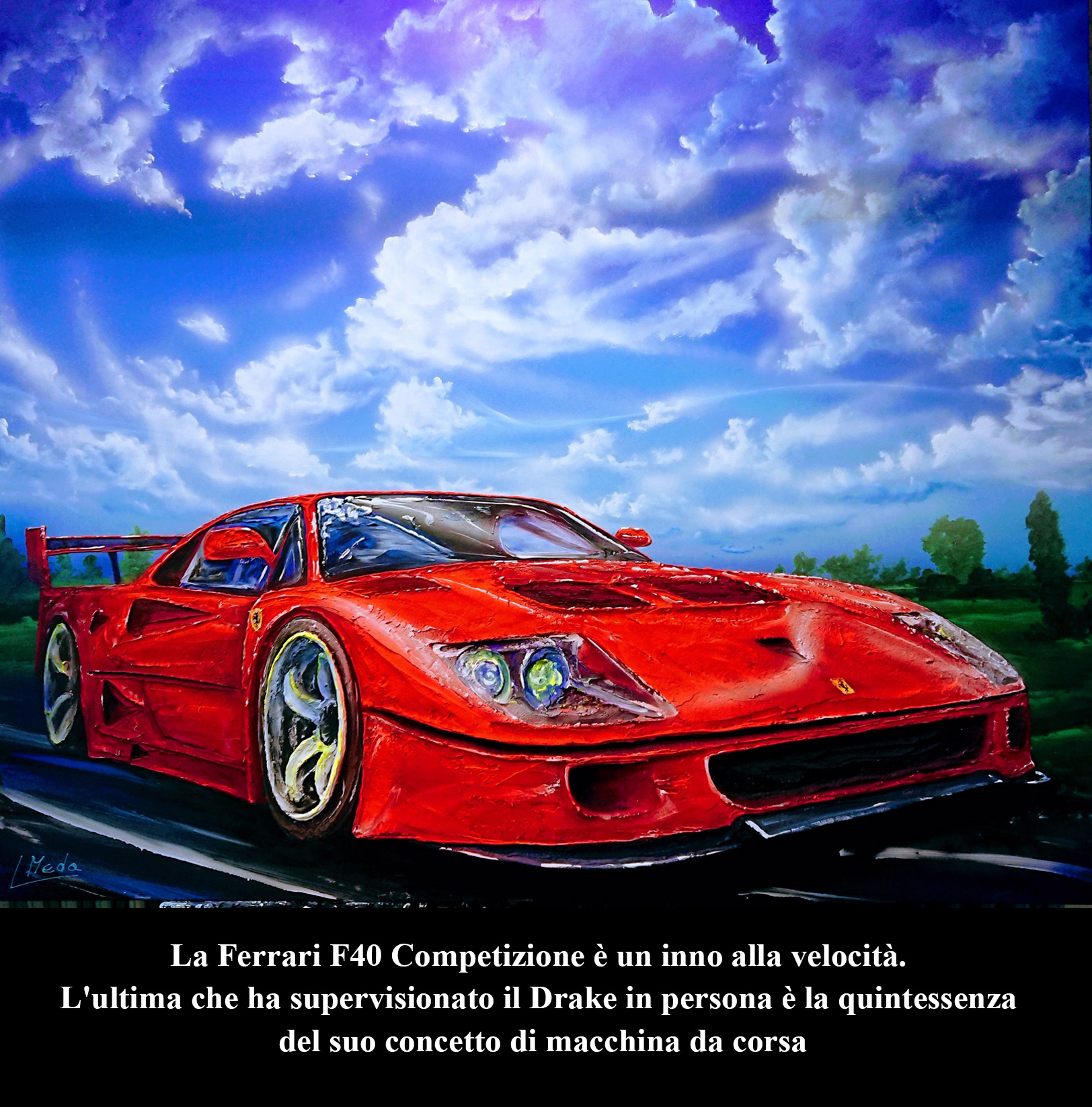 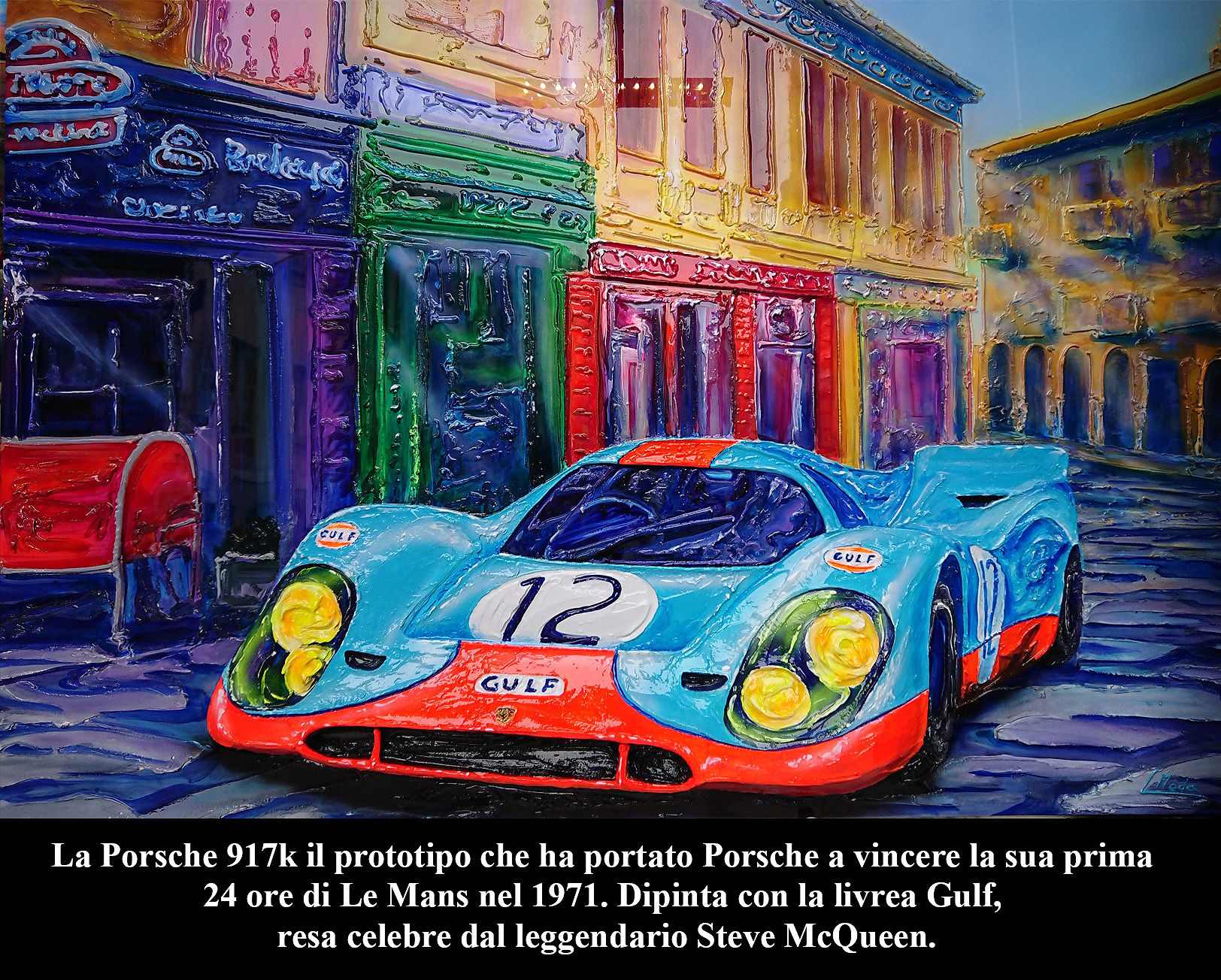 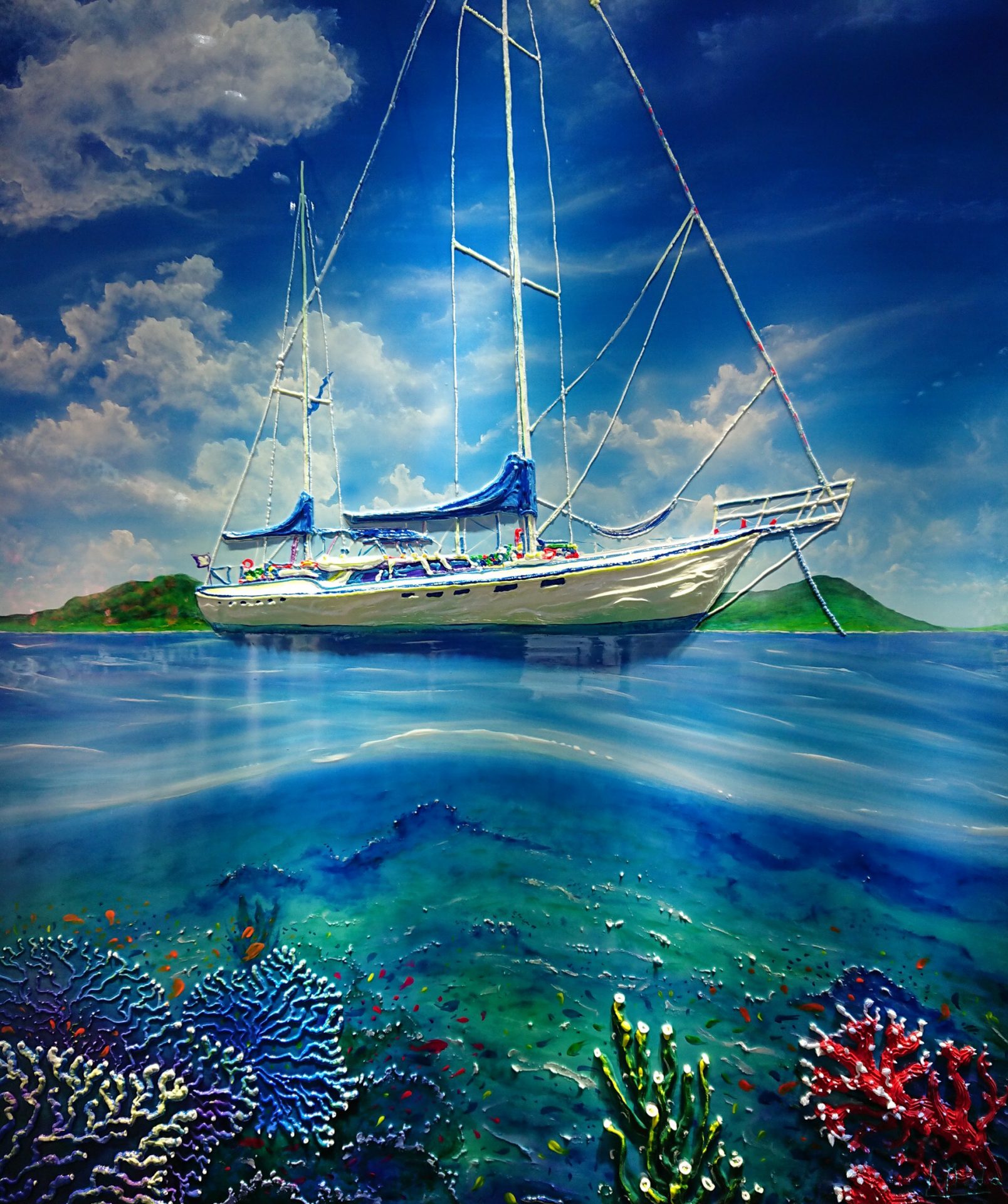 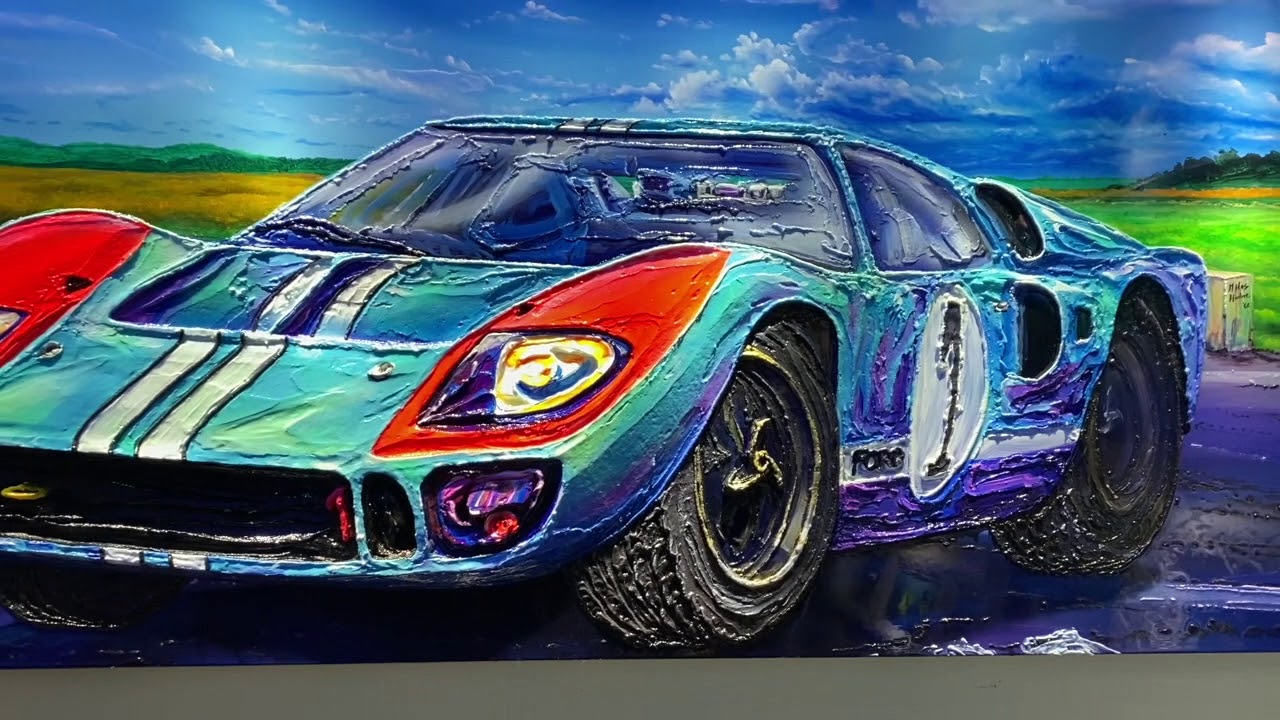 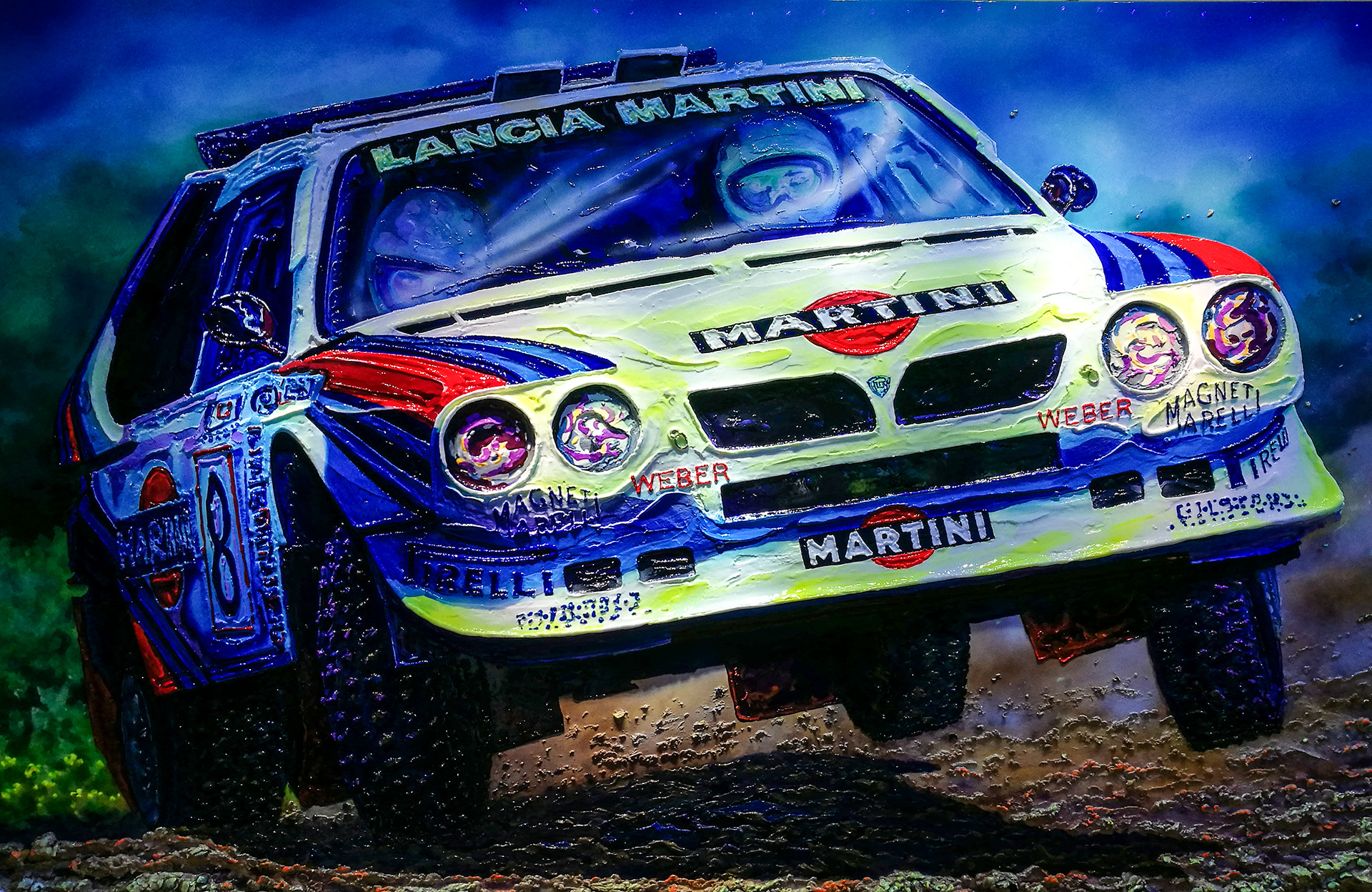